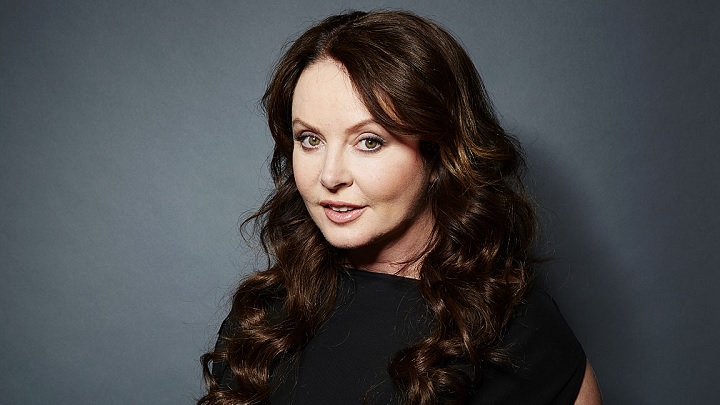 Sarah Brightman has shelled out a whopping $52 million for her 10-day trip to the International Space Station, but she isnât complaining and to ensure that she doesnât waste a single second of this rare opportunity, the singer has commenced a nine month-long training at Russiaâs cosmonaut training facility.

Brightman, known for “Phantom of the Opera” and ‘Time to Say Goodbyeâ, will become the eighth tourist and first professional singer to travel into space. According to her own website (http://www.sarahbrightman.com/news/sarah-brightmans-space-dream-begins), the singer has been fascinated by first landing of moon and has been dreaming of travelling to space ever since.

“Throughout most of my life, I felt an incredible desire to take the journey to space,” she said back in October 2012 during her trip announcement. “The opportunity to orbit the Earth, witnessing multiple sunrises and sunsets everyday, looking back to our small, blue life-sustaining jewel from a distance gives me the greatest sense of anticipation.”

Brightman will be travelling aboard a Russian Soyuz capsule to the ISS with cosmonaut Sergey Volkov as its pilot. Astronaut Andreas Mogenson of the European Space Agency will also be travelling with the singer.