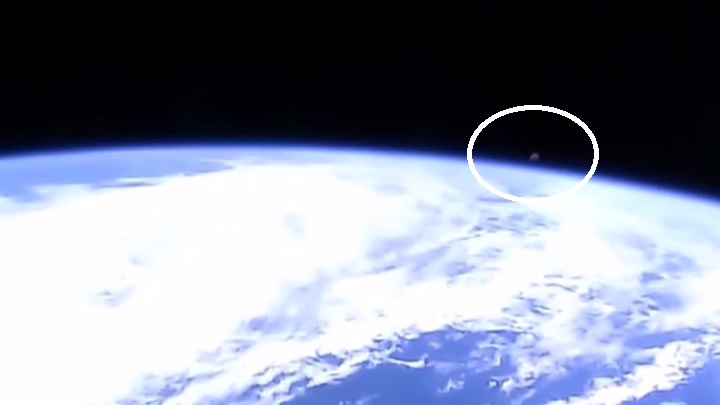 Just as an unidentified flying object (UFO) showed up on the HD camera mounted atop the International Space Station (ISS), NASA cut the live feed stating that they were experiencing technical difficulties.

Looking at the video uploaded by YouTube UFO archivist Streetcap1, there is a distant but distinct object which appears to come into view at about the same level as the ISS’s 275-mile high orbit. The live stream is quickly replaced by a message informing viewers that the NASA High Definition Earth Viewing Experiment is experiencing some sort of technical difficulties.

Streaming live videos from space might not be always free from glitches, but UFO watchers are of the opinion that there was no technical glitch behind the latest termination of live feed and the space agency did it on purpose. Scott Waring, editor of the popular UFO Sightings Daily blog revealed that NASA has a habit of censoring UFO sightings. “NASA did it again. A UFO shows up on live public Internet cam and NASA takes it off line,” Waring wrote on Sunday.

“Who here is surprised by this? If you are, you are new here. UFOs are caught by researchers on a weekly basis and NASA does cut the line when they catch them.”

UFO watchers have raised questions demanding answers from the space agency about the sighting and why the live video was suddenly cut off, but NASA is yet to reply.