The Order: 1886 goes gold; Sony promises free DLC to all those who pre-order 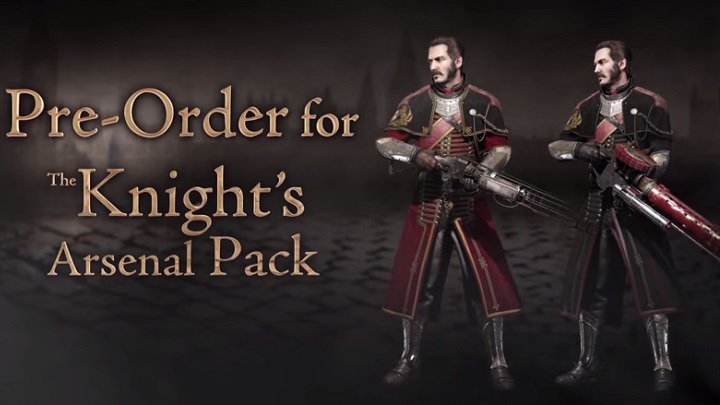 CEO, founder and creative director of Ready at Dawn Studios Ru Weerasuriya has announced that their PlayStation 4 exclusive The Order: 1886 has gone gold just a month before it is slated to go on sale. Sony on the other hand has promised The Knights Arsenal DLC for free to all those who pre-order the game.

“#TheOrder1886 has officially gone Gold! Here’s to everyone who walked the road with us!”, read the tweet by Weerasuriya which included a photo of row of champagne.

To be released on February 20, The Order: 1886 depicts an alternate history of London where an ancient order protects humanity from monsters including werewolves and half-breeds. In the game’s fictional universe, several centuries ago a war broke between humans and humans who took on more beastial traits and humanity has been on the losing end of this one-sided conflict ever since it started.

To lure gamers into pre-ordering the game, Sony has announced that all those who pre-order the game will be getting The Knights Arsenal DLC as bonus. More information here.

According to the official description, the bonus pack will also include “powerful variant weapons including the explosive Arsonist Rifle and Arc Rifle Prototype which fires devastating bolts of red electricity.”

Those who pre-order the game on GameStop will be getting an exclusive bonus: The Nights Endurance Pack, which includes “the Desert Khaki Infiltration field uniform” with the Endless Blackwater and Blacklight Regeneration ability upgrades.