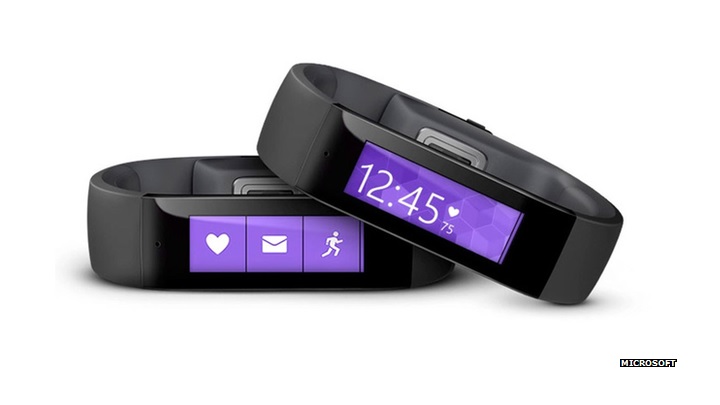 Microsoft has rolled out a new software update for its fitness tracker wearable âMicrosoft Bandâ that adds twelve new guided workouts to the device.

The update adds 12 new guided workouts that users can download through the Microsoft Health app onto their Microsoft Band. Some of the latest released workouts are from the best-selling fitness author Mark Rippetoe, Microsoft said.

The workout portfolio includes strength training workouts of all levels, time frames, and difficulties. Some of the workouts use common exercise equipment like kettlebells, dumbbells, plyometric boxes, and jump rope. The update also includes four new workout plans that range from between two to three weeks each.

âStarting January 15, users of Microsoft Health and Microsoft Band will receive their first major content update: an influx of new Guided Workouts to help meet their New Yearâs fitness goals, which include workouts from best-selling fitness author Mark Rippetoe (âStarting Strengthâ). This is the first in a series of updates for Microsoft Health and Microsoft Band, and we look forward to announcing additional content, features and partners in the weeks and months ahead,â Microsoft noted.

In order to enable the new feature, users will need to first update the Microsoft Health app on their mobile device (Android/iOS/ Windows Phone), then install a new Band firmware update onto their fitness band.

Currently, the Health app is only available for iOS, Android, and Windows Phone, but the software maker has confirmed that itâs working on a Web version as well that will let users track their fitness from laptops and desktops.