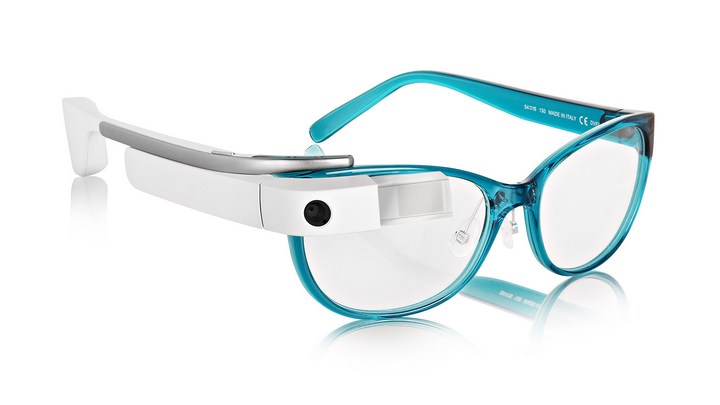 Google has ceased sales of its Internet-connected eyewear âGoogle Glassâ with effect from Monday.

The search giant has announced that it will now no longer sell its experimental first version of Glass. The smart eyewear was made available for sale in the UK for around 1,000 pounds last year.

Google said that this is definitely not the end of Google Glass project, rather it’s just going through a transition and that development efforts will continue towards the creation of a viable consumer product.

âJanuary 19 will be the last day to get the Glass Explorer Edition. In the meantime, weâre continuing to build for the future, and youâll start to see future versions of Glass when theyâre ready,â the company noted.

The search giant said Google Glass will continue to be headed by Ivy Ross, its current manager, but the operation will move out of the secretive Google X research lab where it was developed and will fall under the direction of Tony Fadell, founder and chief executive of smart thermostat maker Nest Labs, which was acquired by Google a year ago.

Although Google Glass won’t be made available to individuals after January 19, Google will continue to sell the Explorer program to companies and developers for work applications businesses.

The company, however, did not indicate as when the next âGoogle Glassâ version would be made available.