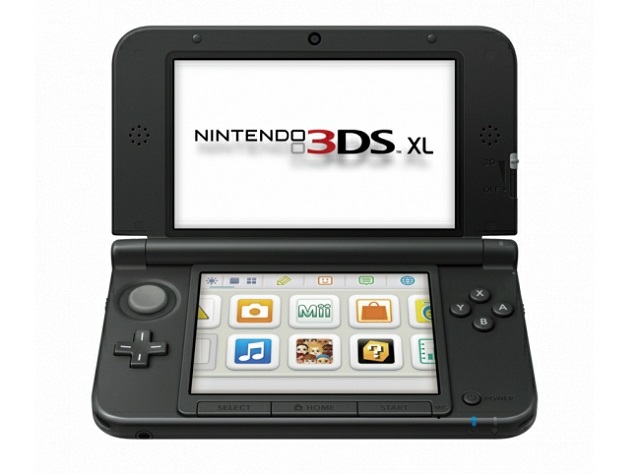 Nintendo is seemingly making a comeback as its 3DS gaming console has topped US sales chart for the fifth month in a row while the Wii U has registered 200% sales jump in the month of September.

The boost in sales of Nintendo 3DS can be attributed to the launch of PokÃ©mon X and PokÃ©mon Y on October 12th globally. The two gaming titles managed to sell well over 4 million units in just two days and debuted in all-format UK charts at fourth and fifth positions respectively.

Nintendo believes that good software drives hardware sales and this belief has been re-affirmed by not only the 3DS sales but the recent sales uptick for Wii U as well. Nintendo claimed that Wii U had registered a 685 percent jump in sales â thanks to the launch of Legend of Zelda: Wind Waker HD. Further back in the month of September the company had announced that the gaming console registered over 200 percent sales increase throughout the month of September.

Nintendo has already announced three Wii U bundles for the holiday season to combat PlayStation 4 and Xbox One launches. Those who have already bought a Nintendo 3DS are in for a treat as there are a couple of blockbusters set for November launch including The Legend of Zelda: A Link Between Worlds and Mario Party: Island Tour.