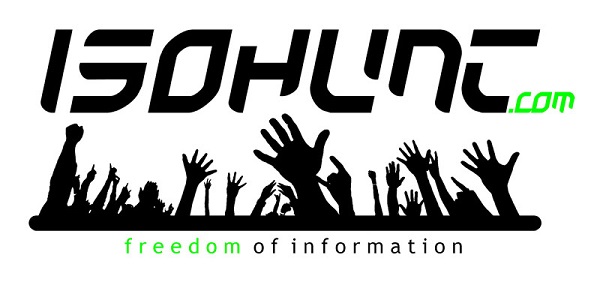 Gary Fung, founder of IsoHunt.com, and MPAA settled outside of court yesterday sending a shockwave through the torrent world as the site had managed to live for over 10 years despite the pressure from MPAA and its international members.

Gary Fung in his ‘Hello, Brave New World‘ message claims that he fought a good fight and has even finished the race while remaining faithful. What started as a programming hobby for Fung in his university days took the form of a gigantic torrent indexing and search site which garnered ten of millions of hits every single day.

â10.5 years of isoHunt has been a long journey by any business definition, and forever in Internet startup timeâ, notes Fung.

Fung claims that he has tried his best to realize and promote the social benefits of BitTorrent as well as file sharing, but it was time for him to move on and get on with new projects and software ideas. Fung notes that this is not a good bye from him as he is working on new projects, but through the post he is âannouncing a new beginning for yours truly.â

Fung ends the post saying âYouâll be hearing from me soon. Stay in touch with me on garyfung.ca.â

As a part of the settlement Fung will be taking down IsoHunt.com sometime this week, but the torrent search site is still up and running just fine as of this writing. Further, Fung will have to shell out a whopping $115 million as part of the settlement and will be banned globally from profiting from infringing on content produced by MPAA or any of its member studios.