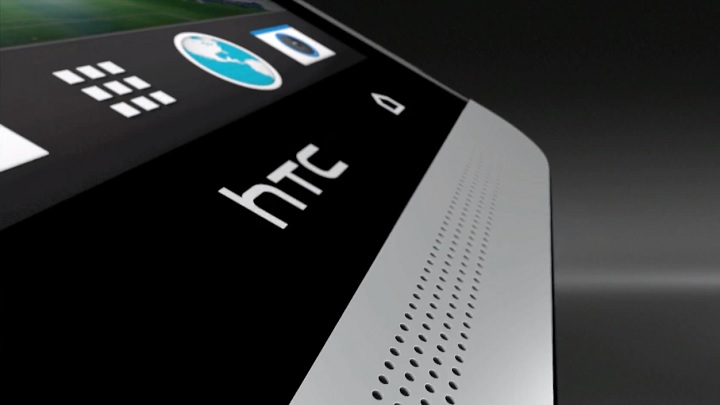 According to a report coming from Portuguese site 4GNews, the supposed HTC Hima Ace Plus will flaunt a 5.5-inch QHD (2560 x 1440) pixel resolution display, a 2.3GHz Qualcomm Snapdragon octa-core 810 chip with Adreno 430 graphics, 3GB of RAM and 32GB of native storage. There is a strong possibility that the handset will also sport a microSD slot for additional storage.

The HTC Hima Ace Plus is rumored to will sport a main camera that flaunts a 20-megapixel sensor and a 4MP UltraPixel front snapper. Android 5.0 Lollipop topped with HTCâs Sense 7.0 UI will run the handset out of the box.

The report also mentioned that the HTC Hima Ace Plus will come with a fingerprint scanner, BoomSound speakers on the top and bottom and no side bezels. A 3,000 mAh battery is included in the handset to keep things up and running.

As per the report, the alleged HTC Hima Ace Plus is highly unlikely to be launched at the upcoming MWC event alongside the HTC Hima. The phone is expected to hit the market in August or September.