Strong network, not speed and coverage, matters for Vodafone CEO 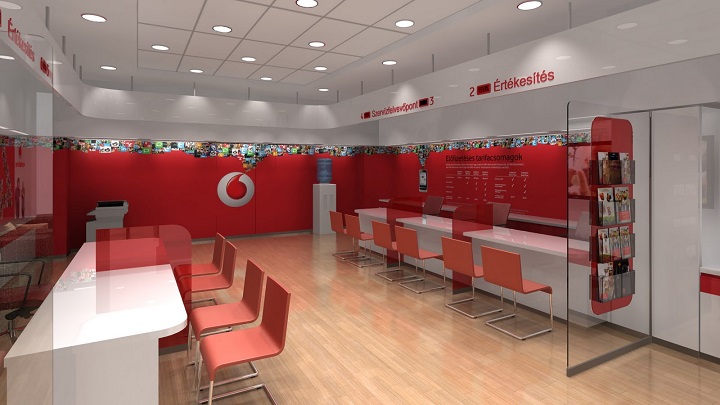 For Vodafone UK CEO Jeroen Hoencamp creating a strong, reliable network is what matters and not speed and coverage.

When talking about 4G LTE coverage, Hoencamp said in an interview on the operatorâs blog that âItâs not about whoâs got the most coverage. Itâs more about having the strongest signal. Weâd love to expand the network faster, but itâs about doing it right first time. Instead of just having 4G in the centre of a town and saying that the whole town has 4G, we donât say itâs there until itâs there.â

Defending Vodafoneâs strategy, Hoencamp said that Vodafone doesnât want to expand the network as quickly as possible as it believes this would result in a thin and patchy network, but rather go at a slower pace, turning on 4G only âwhen we have built or updated enough sites.â He said strong signals were more important than extensive 4G coverage.

âFor us itâs about having the strongest network,â he continued.

âWherever we build 4G, weâve proved that we can deliver great unbeatable 4G speeds and coverage, but itâs not a race to have the highest speeds because when it comes to mobile, speed only gets you so far.â

âWe could build a network just to achieve massive speeds but the reality is that you donât currently need anything beyond 20Mbps on a mobile device. Even for streaming video you only need a couple of megabits per second, so we think less about absolute speed and more about using that bandwidth to enable more customers to enjoy great content on the move, even in the busiest places and at the busiest times.â