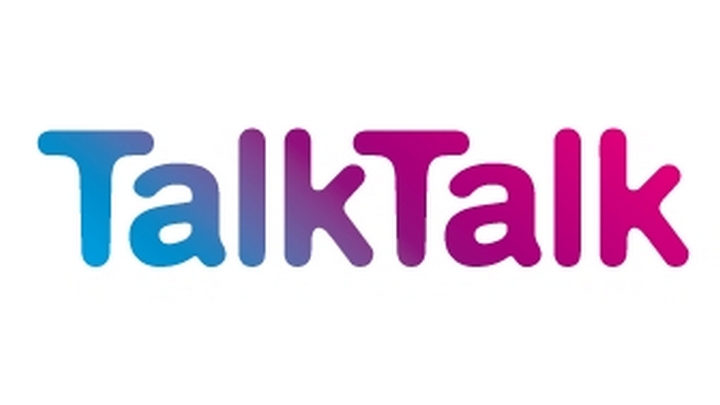 TalkTalk has announced it has added Netflix streaming services to its YouView-based TalkTalk TV packages. Users who pre-registered for Netflix will be amongst the first to receive the service on their set top box, TalkTalk confirmed.

The update, which also includes a new iPlayer version, will be rolled out to the ISPâs 1.2 million customers between now and the end of January.

Tristia Harrison, Managing Director (Consumer) at TalkTalk, said âNetflix is a brilliant new addition to TalkTalk TV. As Britainâs fastest growing TV service, we are on a mission to provide the best movies and hit TV shows that our customers can dip in and out of, all at a great price. Netflix complements this perfectly.

âThe fact that TalkTalk homes can enjoy such a huge range of must-see content, on their TV as well as on other devices is an exciting step forward. We canât wait for them to dive into the movies and series everyoneâs talking about.â

Bill Holmes, global head of business development, Netflix, added: âBy partnering with TalkTalk weâre making it even easier for many TV fans and movie lovers in Britain to watch Netflix on their television screensâ.

The announcement comes over two months after a similar capability was offered by UK service provider BT to its YouView customers.

In related news, Tesco recently acquired the Blinkbox on-demand and sell-through service from Tesco for a reported Â£5 million last week in a bid to push more quadplay packages to customers.