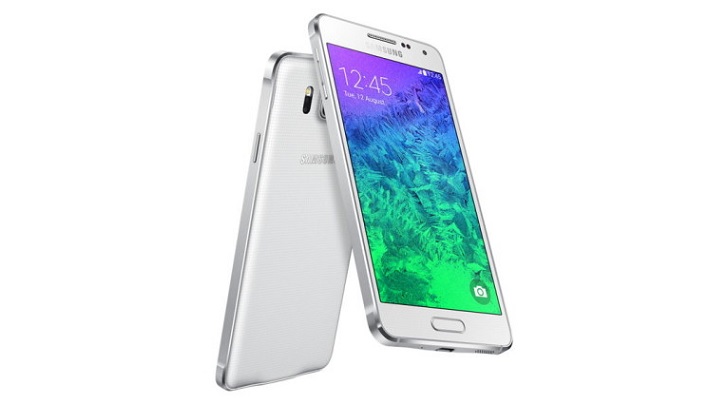 Samsung has officially unveiled the latest in itâs A series of phones, dubbed âthe Galaxy A7â.

In terms of specifications, Galaxy A7 features a 5.5-inch Super-AMOLED display with an HD (720x1280n pixels) resolution and runs Android 4.4 KitKat out-of-the-box with TouchWiz UI. The smartphone offers 2GB of RAM, 16GB of built-in memory as well as a microSD card slot for further expansion. The handset is powered by a 2,600mAh battery.

The Samsung Galaxy A7 features a 13-megapixel autofocus rear camera with LED flash in addition to a 5-megapixel front-facing camera. Among the imaging-focussed software features of the smartphone are wide-angle selfie, rear-cam selfie and beauty face. The handset also supports Ultra Power Saving Mode, Private Mode, Multi-Screen and Quick Connect.

JK Skin, CEO and head of IT and mobile at Samsung, said: “We strive to develop devices that appeal to a broad range of consumers and are ahead of the next big social trend.

“Combining a stunning metallic design and a powerful performance, the Galaxy A7 is stylish while delivering the superior user experience.”

Available in dark blue, white or gold color options, the Galaxy A7 is expected to hit the markets at the end of Q1 2015.

There’s no word on the smartphoneâs UK release date or pricing yet. However, Samsung has assured that the device will be available at a “competitive price point”.