China inches closer to its lunar land and return mission 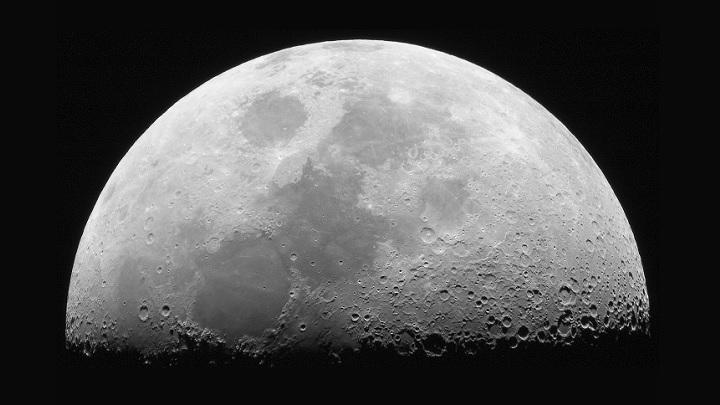 China has achieved yet another milestone in its goal of landing and unmanned spacecraft and bringing it back to Earth as its test orbiter entered the lunar orbit today for further tests.

According to Beijing Aerospace Control Centre the service module of China’s unmanned test lunar orbiter successfully decelerated which allowed it to enter an 8-hour orbit. State-run news agency Xinhua added that the module conducted the braking and entered the 8-hour elliptical moon orbit.

The spacecraft has sustained balanced energy and is in a sound condition, the centre said, adding that it exercised timely and stable control and tracing of the service module and relevant tests had been carried out smoothly.

The module will make its second and third braking in the early hours of January 12 and 13 respectively to enable it to enter the target 127-minute orbit for tests to prepare for the next lunar probe mission, Chang’e-5, center’s chief engineer Zhou Jianliang said.

The test lunar orbiter was launched on October 24.

The service module was separated from the orbiter’s return capsule on November 1, and the capsule returned to Earth after circling the moon on the same day during its eight-day mission.