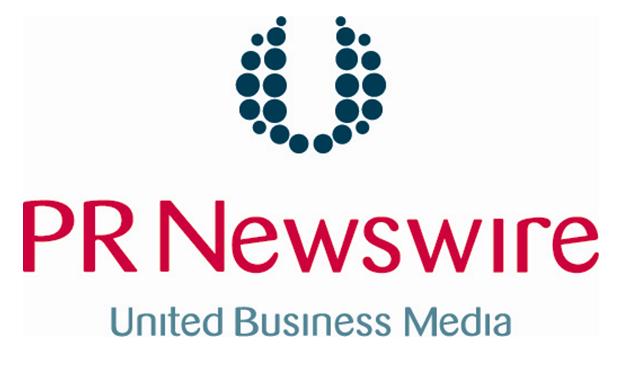 PR Newswire, one of the most popular marketing and press release distribution services, was hacked on or after March 8 it has been revealed.

According to a report by Brian Krebs hackers stole usernames and passwords of those using the services to upload news and press releases on the website. Hackers, who stole the data, stashed it on the same server where stolen data from Adobe hack was stored indicating that hackers responsible Adobeâs security breach may also be responsible for the PR Newswire hack.

PR Newswire has confirmed that the data on hackersâ servers is indeed the data from the companyâs database. The press release and marketing service has also initiated an investigation into the hack by involving law enforcement and has notified all impacted customers.

After preliminary investigation of the stolen data, the company has said that usernames and passwords belong to a subset of its customers located in India, Europe, Africa and the Middle East. The company has revealed that there has been no indication that the stolen information has been misused.

The news about the hack comes days after Cision AB, Swedish press-release distributor, published a fake release claiming that Samsung had purchased Fingerprint Cards AB which led to increase in stock prices of the biometric company. PR Newswire representatives have however denied that their data has been misused in any manner in the Cision AB incident.

Security experts are of the opinion that such kind of hacks and misuse of the siphoned off data could lead to devastating results including disruption in stock markets, damage to company reputation, negative impact on a countryâs political and economic stability.