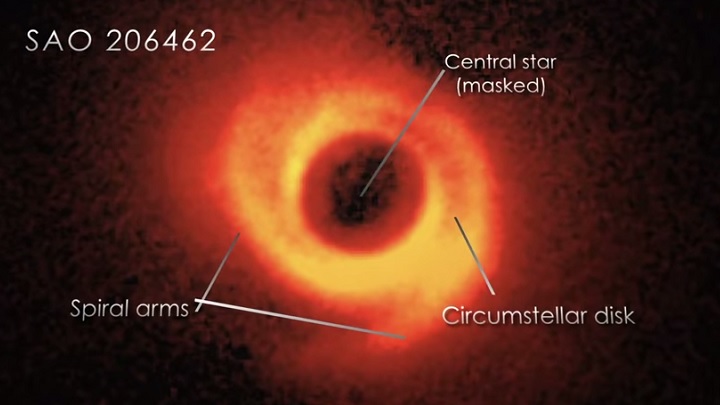 As many as one million classifications of potential debris disks and disks surrounding young stellar objects (YSO) have been logged by volunteers aka citizen scientists using NASA-sponsored website DiskDetective.org. This data will provide a platform of crucial set of targets for future planet-hunting missions.

A YSO disk is less than five million years old, contains large quantities of gas and is often found in or near young star clusters.

“This is absolutely mind-boggling. We have already broken new ground with the data and we are hugely grateful to everyone who has contributed to Disk Detective so far,” said Marc Kuchner, astrophysicist at NASA’s Goddard Space Flight Center in Greenbelt, Maryland.

Some 28,000 visitors around the world have participated in the project till date.

What is more, volunteers have translated the site into eight foreign languages, including Romanian, Mandarin and Bahasa and have produced their own video tutorials on using it.

According to Kuchner, the project has so far netted 478 objects of interest, which the team is investigating with a variety of ground-based telescopes in Arizona, California, New Mexico, Argentina and Chile.

“We now have at least 37 solid new disk candidates, and we haven’t even looked at all the new telescope data yet,” he noted.