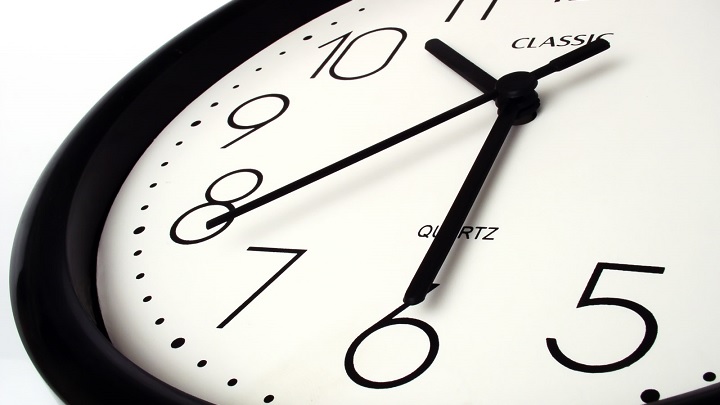 With Earth’s rotation speed slowing down at the rate of around two thousandths of a second per day, time keepers over at the International Earth Rotation Service in Paris have announced that they will be adding one extra second on June 30 to compensate for the Earth’s slowing rotation. The announcement has instigated fears that a 2012-like internet crash could be waiting to happen this time around as well.

IERS made the announcement and the day of June 30 will have 86,401 seconds, instead of 86,400 seconds and the length of the day on the Earth will have an extra second.

The increase in one second isn’t a new thing and it has been happened 25 times since 1972 – the year when it was originally introduced. However, the the increase in number of computers that sync up with atomic clocks, the problems related to increase in seconds in this manner is increasingly becoming serious.

A second was added in 2012 and at that time it took down much of the internet with major sites like Reddit, Foursquare, Yelp and LinkedIn at the receiving end of the problem.

Computer and servers panic when they are shown the same second twice in a row. If a computer is asked to carry out an operation at a time when the second is repeated, the computer is unsure what to do resulting into a crash.

To fend off such issues, Google has proactively developed a ‘leap smear’ technique where it gradually adds milliseconds to its system clocks prior to the official arrival of the leap second.

The mechanism of adding a second to the clock in the form of a leap second is being actively opposed by US which claims that this is disruptive to navigation and communication systems and more critical systems like timed money transactions could go haywire.

UK on the other hand is in favour of continuing with this mechanism because it is is abolished, it could spell the end of Greenwich Mean Time, which was adopted in 1847 and is measured by the moment the Sun crosses the Greenwich Meridian.