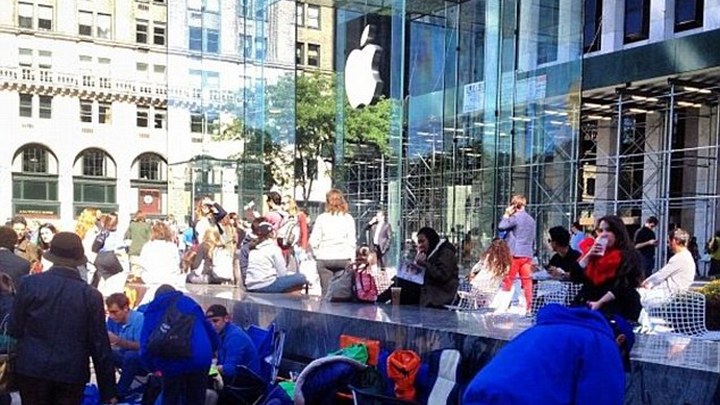 Apple has been granted 28 new patents by the US Patent and Trademark Office, covering designs and technologies intended for âflexible electronic devicesâ such as future iPhones.

Unlike existing iPhones, made of metal and glass, the future âflexibleâ devices would be capable of being bent or even folded without causing any damage to the internal components contained within. They would be built using plastic, glass, fiber composites and other materials offering increased resistance to withstand repeated flexing.

âFlexible electronic devices may be more resistant to damage during impact events such as drops because the flexible device may bend or deform while absorbing the impact,â the patent reads.

âDeformation of this type may increase the duration of an impact thereby reducing the impulse received by other components of the flexible device.â