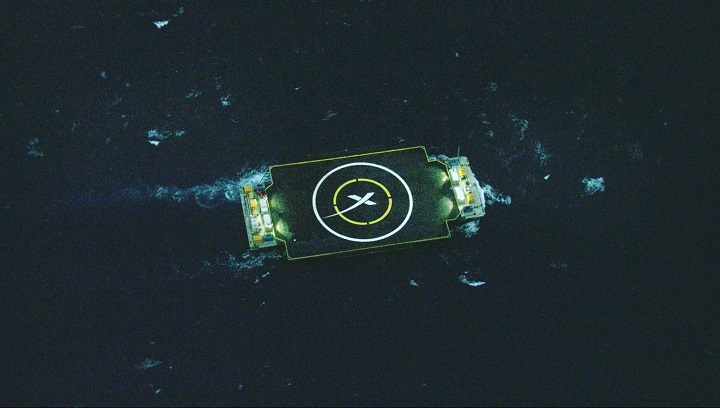 SpaceX is all set to launch its first orbital launch of 2015 today bringing cargo to the International Space Station (ISS) from Cape Canaveral Air Force Station in Florida and the trip to ISS isnât the one that is the highly anticipated one as the private spaceflight company will be trying to land the reusable rocket on a barge in the Atlantic ocean.

SpaceX will be test landing the booster of the two-stage Falcon 9 rocket. After the booster falls away and the second stage continues pushing the payload to orbit the boosterâs engines will re-ignite to turn it around and guide it to a spot about 200 miles east of Jacksonville, Florida.

SpaceX chief Elon Musk predicts a 50-50 chance of success at best. He says flying back boosters would allow them to be reused and save money. He added that the ultimate goal is to reuse the rockets thereby saving money as well as time and to achieve near aircraft-like operation.

“There’s a certain likelihood that this will not work out right, that something will go wrong,” Hans Koenigsmann, vice president for mission assurance at SpaceX told reporters on Monday. “Nobody has ever tried that to our knowledge.”