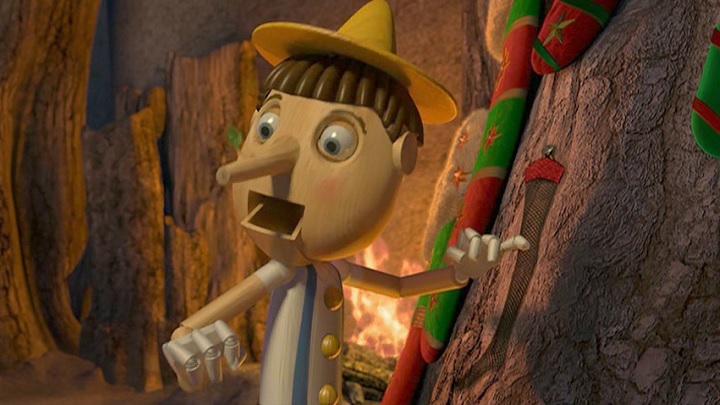 Currently used polygraph lie detector, which is still popularly used in the US but is much less popular in Europe, is only 60 per cent accurate. Traditional polygraphs record changes in pulse, sweating and breathing to deduce a personâs guilty conscience. They are only slightly better than what people can achieve on their own.

According to scientists from the University of Cambridge and Lancaster University in the UK and the universities of Utrecht and Enschede in the Netherlands, a full body motion capture suit, which records the position, velocity and orientation of the wearer through 23 different body points, will help in assessing the subject’s guilt more accurately by fetching more data. [PDF]

The Â£30,000 suit contains 17 sensors that register movement up to 120 times per second in three dimensions for 23 joints.

“Decades of deception research show that the interviewer will tell truth from lies only slightly better than random, about 55 out of 100,” said Ross Anderson, professor of security engineering at Cambridge University.

“The polygraph has been around since the 1920s and by measuring physiological stress induced by anxiety you can get to 60. However, it can easily be abused as an interrogation prop and many people are anxious anyway facing a polygraph on which their job or liberty depends.”

“The takeaway message is that guilty people fidget more and we can measure this robustly.”

To prove their point, the researchers conducted a research on 180 students and employees at Lancaster University, half of whom were told to tell the truth and half to lie. It was found that the new method of lie detection was able to detect a lie approximately 75 percent of the time.

Mr Anderson said âOur first attempt looked at the extent to which different body parts and body signals indicated deception. It turned out that liars wave their arms more, but again this is only at the 60 per cent level that you can get from a conventional polygraph.”

âThe paydirt was when we considered total body motion. That turns out to tell truth from lies over 70 per cent of the time, and we believe it can be improved still further by combining it with optimal questioning techniques.â