Google to continue supporting Chrome on Windows XP until April 2015 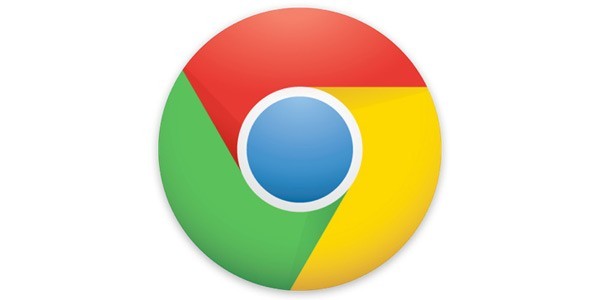 Google announced through its Chrome blog that it wonât abandon Windows XP users for another year and will keep on providing security updates until April 2015. Google notes that unpatched browsers bugs are often doorways to malware infection on computers it will be âextending support for Chrome on Windows XP, and will continue to provide regular updates and security patches until at least April 2015.â

Users wouldnât need to carry out any special steps to receive the updates as Google notes that Chrome on Windows XP will automatically be updated with latest security patches for protection against malware and phishing attacks. Google notes that there are âhundreds of millions of usersâ who use XP and quite a few organizations and XP users may have trouble migrating. âOur goal is to support Chrome for XP users during this transition processâ, notes Google.

Googleâs announcement doesnât alleviate usersâ pain of no official support for Windows XP as there could be issues with other applications and programs that run on the aging platform. However, users can at least be assured that Google isnât abandoning Chrome on Windows XP and it will stay malware-proof for another year.

According to reports, hackers are stockpiling on Windows XP zero-day exploits and they will unleash their wrath once the operating system is no longer supported â starting April 8, 2014.