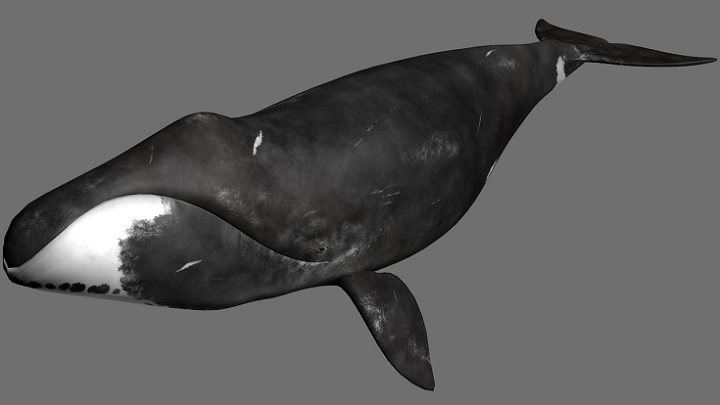 Scientists in the US and UK have mapped the genome for the world’s longest-living mammal, the bowhead whale, and have also discovered the unique genes responsible for giving the whale a lifespan of more than 200 years.

The genome mapping is a result of two separate studies carried out in the US and UK allowing scientists to identify a small number of genes linked to cancer resistance, DNA damage repair and increased longevity.

Joao Pedro de Magalhaes, the lead researcher of the UK-based study at Liverpool University, said the discovery could lead to those genes being used to help humans enjoy a longer life.

The work, conducted in the Liverpool Centre for Genomics Research was done in collaboration with scientists in Alaska, Denmark, Ireland, Spain and South Korea, and compared the bowhead’s genes with a minke whale, which typically lives for only 30-50 years.

Using this method, the researchers found that the bowhead had unique mutations in two genes linked to lifespan in animals.

These are the ERCC1 gene, which is believed to repair DNA, increase cancer resistance and slow ageing, and the PCNA gene, which is also linked to DNA repair.

Magalhaes is now seeking funding for a project that will insert the whales’ genes into mice to see if that improves their resistance to disease, ‘The Sunday Times’ reported.

If that is successful, the scientist hopes to test its effects on humans either by using drugs that activate the genes already inside the body or by incorporating the bowhead’s genes into human cells and inserting them back into people.

Magalhaes’ work follows a study published in October by Harvard Medical School researchers which also analysed the bowhead’s genes and made similar findings.

They proposed that similar genetic patterns also existed in other remarkably long-lived animals such as the naked mole rat and the Brandt’s bat.