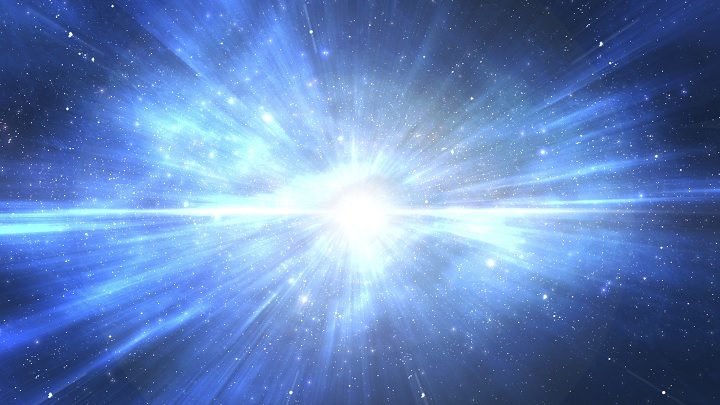 Researchers have launched a balloon in Antarctica laden with six telescopes dubbed Spider (Suborbital Polarimeter for Inflation, Dust and the Epoch of Reionisation) to investigate the Big Bang.

The balloon, while staying above the atmosphere, will circle the continent and observe a haze of faint microwaves that envelop space.

According to experts, these microwaves are thought to be the fading remnants of the primordial fireball in which the universe started expanding 13.8 billion years ago.

The telescopes, built by an international collaboration led by physicists from California Institute of Technology and the Princeton University, are designed to detect faint curlicues in the polarisation of the microwaves.

According to a widely held theory known as inflation, such curls would have been caused by violent disruptions of space-time when the universe began expanding, a sliver of a moment after time as we think we understand it began.

Spider will observe the microwaves in two wavelengths that will allow them to distinguish dust from primordial space-time ripples.