NASA invites designs for aircraft capable of flying at 65,000 feet and above 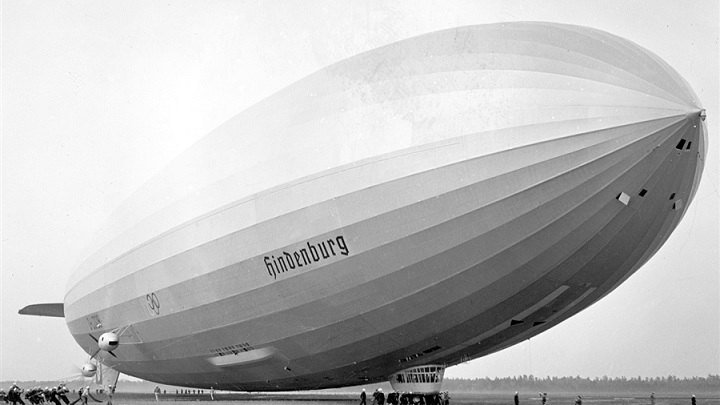 NASA has invited designs for aircraft capable of flying at altitudes higher than 65,000 feet – the current limit at which weather balloons can soar to. NASA also wants the aircraft to fly for longer hours than these balloons.

Weather balloons can soar to that height, but are difficult to control and vulnerable to winds.

Such airships could aid scientists in research on astronomy and climate change and even be more capable than weather balloons.

An airship could carry telescopes into the stratosphere to observe stars and other celestial bodies.

“You would be able to follow weather patterns, even get above a hurricane,” said Jason Rhodes, astrophysicist at Nasa’s Jet Propulsion Lab in California, who is leading the proposed challenge.

“A satellite can not do that because its orbit can’t be changed,” Jason pointed out.

Such airships will be designed to aid scientific research projects, Space.com reported.

Currently, no airship, a blimp-like craft, can maintain an altitude of 65,000 feet for more than eight hours. Scientists are also working on an airship that could survey the skies of Venus.

Airships could also provide valuable insight into weather patterns. The proposed challenge would include two tiers.

The first tier would call for designs for an airship that can lift 44 pounds and remain at 65,000 feet for at least 20 hours. The second tier designs would need to be a little more complex.

Those airships would have to support 440 pounds at the same height but for at least 200 hours. Nasa will first measure public interest in the airship competition before officially launching it.