Boyd Multerer, the man behind Xbox Live, departs from Microsoft 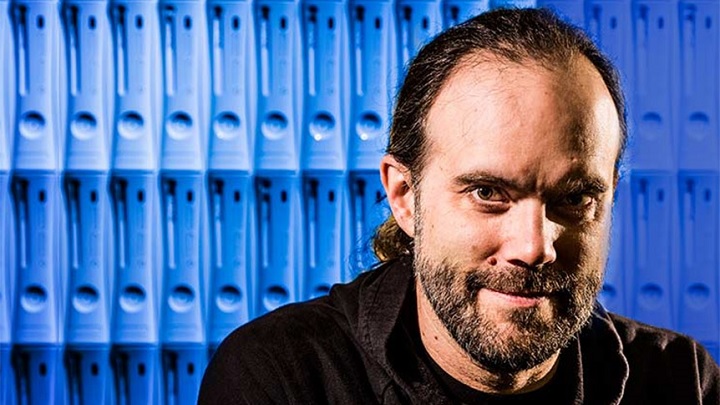 Xbox Live founder Boyd Multerer has bid a goodbye to Microsoft. Multerer, who led development on Xbox Live and the XNA game development platform for Xbox, announced his departure from the Xbox team on Twitter.

“Goodbye Microsoft. It was a good run. Xbox was Great! Time to do something new,” Multerer posted on Twitter.
He added that he is “Not yet ready to say what that new thing is… But OMG is writing code very day and exploring ideas fun!”

Multerer, who began working at Microsoft back in 1997, founded the development team that created Xbox Live back in 2000 and also helped in its launch in 2002.

In 2004, Multerer left the Xbox Live team to work on the XNA coding language. After that, he became the leader of the Xbox 360 operating system team. He was even part of the Xbox One team and oversaw technical design and development of the current generation console. Most recently, Multerer served as Partner Director of Development, Xbox from May 2011 to December 2014.

Multerer joins the list of other high-ranking Xbox executives that have left Microsoft over the past 18 months including Don Mattrick, the president of Microsoftâs Interactive Entertainment Business, Marc Whitten, Chief Product Officer, Ben Smith, Xbox One TV designer, and Nancy Tellem and Jordan Levin of Xbox Entertainment Studios.