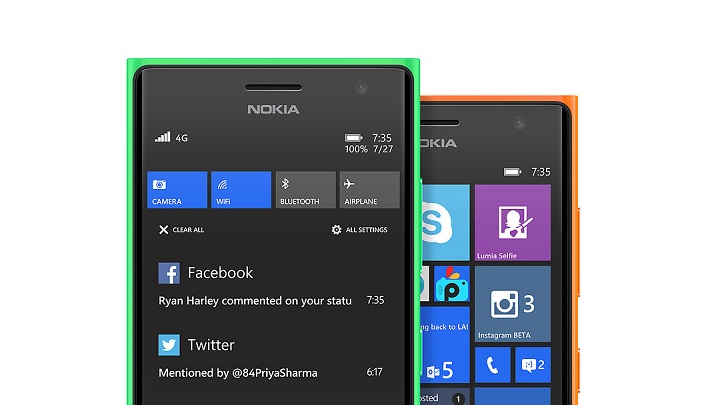 It seems after rolling out major Office updates for rival platforms Android and iOS, Microsoft is now all set to win back Windows Phone Office usersâ lost faith with new update announcements.

According to a post by Microsoftâs Vice President of Windows Phone, Joe Belfiore, on Chinese social network Weibo, the Redmondâs Office team will soon make an announcement regarding an updated Windows Phone version of Microsoft Office.

“As we end our 2014 I want to acknowledge the comments and letters you all have sent, noting that you have been frustrated seeing Microsoft launch new applications like Office on iOS and Android, without accompanying news around what will happen on Windows Phone. I want to assure you that our Office team has not forgotten Windows Phone – we’re just aligning all of our news and announcements to a single event. You’ll hear much more about what we have planned before Chinese New Year,” Belfioreâs Weibo post reads.

While Belfiore didn’t disclose much about the new features and applications, he did mention that the Office team is working on some features that are âspecifically for the China marketâ and will be revealed in the coming months.

As per the post, the announcements could be made at a single event prior to Chinese New Year, which falls on February 19th. Microsoft already has a Windows 10 event scheduled for January 21st where the company is expected to unveil the consumer preview of the upcoming OS: Windows 10. So, itâs most likely that the software giant may announce about the Office for Windows Phone updates during that event.