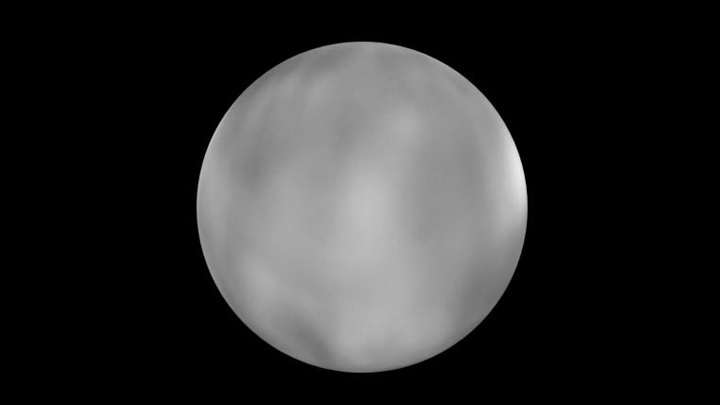 NASA’s Dawn spacecraft, which was launched in 2007 and is scheduled to enter Ceres orbit in March 2015, has entered its approach phase towards dwarf planet after emerging from solar conjugation wherein it was on the opposite side of the sun.

Now that Dawn can reliably communicate with Earth again, mission controllers have programmed the maneuvers necessary for the next stage of the rendezvous, which they label the Ceres approach phase. Dawn is currently 400,000 miles (640,000 kilometers) from Ceres, approaching it at around 450 miles per hour (725 kilometers per hour).

The spacecraft’s arrival at Ceres would mark the first time that a spacecraft has ever orbited two solar system targets. Dawn has now completed five years of accumulated thrust time, far more than any other spacecraft notes NASA.

The next couple of months promise continually improving views of Ceres, prior to Dawn’s arrival. By the end of January, the spacecraft’s images and other data would be the best ever taken of the dwarf planet.

Dawn was launched in 2007 and had been scheduled to enter Ceres orbit in March 2015.