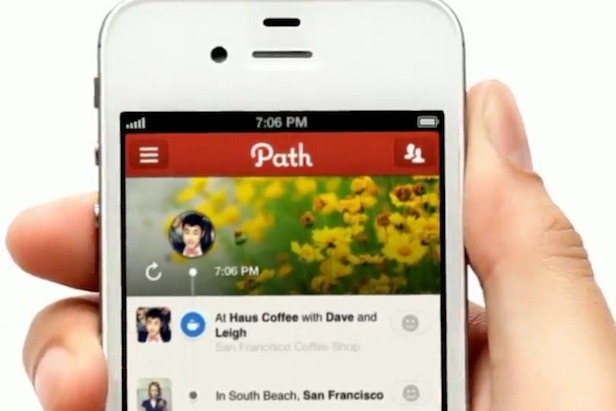 Path, the mobile only social network, has reduced its workforce by 20 percent citing restructuring and realignment of the company.

The 20 percent workforce equal 13 personnel and considering that this is a sizable workforce based on the size of the company doubts were raised on the strength of the business model and current revenues. However, the company has revealed to ValleyWag that the step has been taken as a means to restructure the company and the business is still strong with 20 million users.

âItâs just a realignment of the company. I wouldnât read anything into it. The business is strong we have 20 million usersâ, said Pathâs spokesperson.

Just last month, in a bid to increase its revenues, the mobile only social networking company launched a $14.99 per year ($4.99 per quarter) Path Premium subscription based offering wherein users can access additional features. The company did reveal that the company has 20 million strong user base, but the spokesperson failed to reveal how many have actually opted for the paid subscription. It seems the subscriptions havenât reached sizable level to pay off salaries of 13 personnel.

Path managed to gain $41.2 million in funding since it was founded in 2010 and it has been talks with multiple venture capitalists for another funding round, but nothing has seemingly materialized yet.