LettuceOnMars – a project aimed at growing lettuce on the red planet 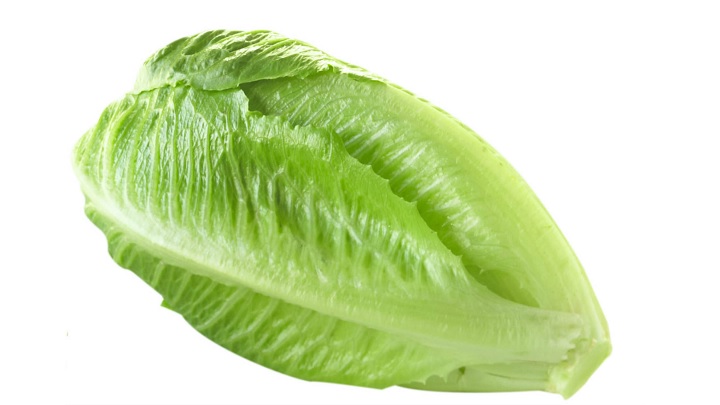 Students over at the University of Southampton Spaceflight Society intend to grow lettuce on Mars by the year 2018 using the atmosphere and sunlight on the red planet under a project dubbed LettuceOnMars.

The project has reached the finals of an international competition, run by Mars One, a Dutch non-profit organisation, to land experiments on Mars. It is one of the ten short-listed university projects that was selected for technical feasibility and popularity.

The aim of the Southampton project is to send a small greenhouse to Mars in which lettuce will be grown using the atmosphere and sunlight on Mars.

The team now needs the votes of the general public to be chosen as the winner and realise their plan to grow lettuce on Mars.

“To live on other planets we need to grow food there. No-one has ever actually done this and we intend to be the first. This plan is both technically feasible and incredibly ambitious in its scope, for we will be bringing the first complex life to another planet,” Project leader Suzanna Lucarotti, said.

“Growing plants on other planets is something that needs to be done, and will lead to a wealth of research and industrial opportunities that our plan aims to bring to the University of Southampton,” said MS Lucarotti.

“We have tackled diverse sets of engineering challenges, including aeroponic systems, bio filters, low power gas pressurisation systems and failsafe planetary protection systems and then integrated them all into one payload on a tight mass, power and cost budget. We can build this here and now, the only step now is to win the public vote,” Ms Lucarotti added.