Xiaomi, Apple, Samsung and others not guilty of breaching privacy laws: Taiwan 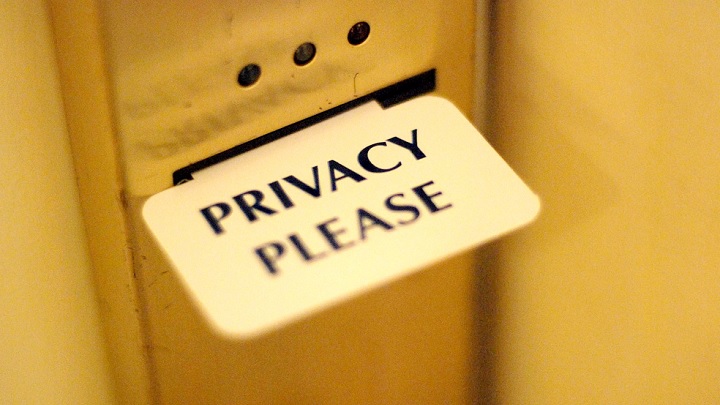 The National Communications Commission said that all the 12 brands it had tested including handsets made by China’s Huawei Technologies and ZTE Corp, Apple , Samsung, LG and Sony sold locally do not violate personal data protection laws.

“We will ask all smartphones sold with contracts at local service providers to pass such privacy test in the future,” James Lou, an NCC official who was involved in the testing, told The Wall Street Journal.

Mr. Lou said although the test, which started in early November and was conducted by two laboratories, indicated some risks, but the companies weren’t violating the law.