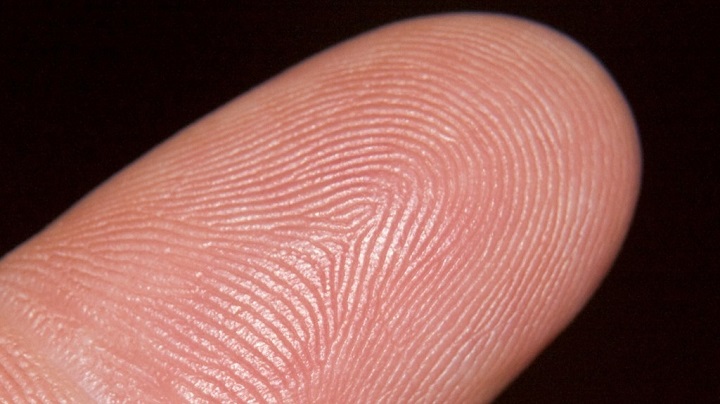 A German computer hacker has come up with a new technique that could enable hackers to copy a personâs fingerprints using commercial software and a couple of high resolution photos.

He said he made a photographer to click high-resolution photos of von der Leyen’s fingers while she was at a presentation in October from a distance of around three meters. And using these images, he reconstructed an accurate thumbprint using the VeriFinger software.

“After this talk, politicians will presumably wear gloves when talking in public,” Krissler noted in a statement.
He further added that the discovery means hackers will no longer need to steal objects touched by their targets in order to lift prints.

“In the past years, it was successfully demonstrated a number of times how easily fingerprints can be stolen from its owner if a person touched any object with a polished surface (like a glass or a smartphone),” he said.

This is not the first time that the Chaos Computer Club has targeted fingerprints. Last year, the club successfully fooled the iPhone 5s Touch ID fingerprint scanner using a fake fingerprint.