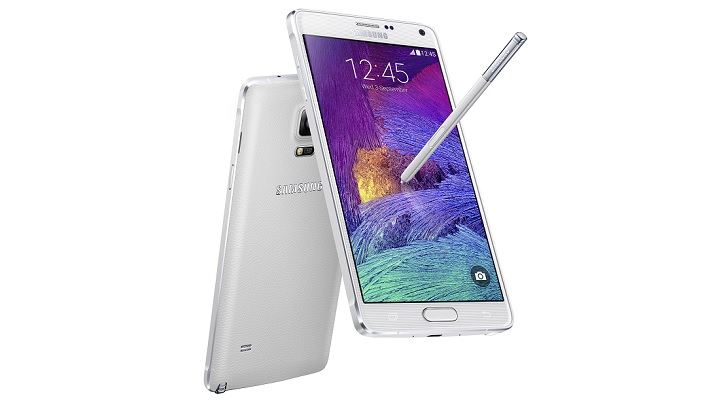 The handset is also said to be Category 9 service ready, which boasts a download speed of 450Mbps. The Category 9 network service is however to be commercialized in later 2015.

âThe LTE-A Tri-Band CA smartphone is a meaningful advancement in mobile and telecommunications technologies, and demonstrates Samsungâs long-term commitment to providing innovation within the telecommunications industry,â said JK Shin, CEO and President of IT & Mobile Communications Division at Samsung Electronics.

âWe continue to set new challenges for the industry and push boundaries to take mobile technology to the next level and deliver the best possible customer experience.â

Thereâs no word on the device’s global availability as of now.