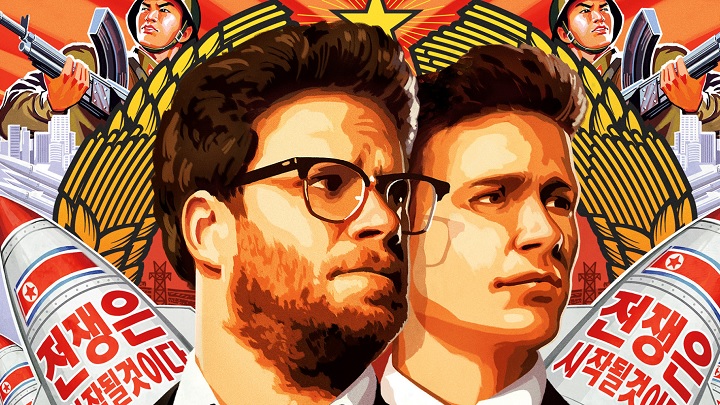 According to the New York Times, Sony had called on to strike a deal with Apple over distributing its highly-controversial film “The Interview” on iTunes. Apple however showed no interest in Sonyâs offer.

“Sony had in recent days asked the White House for help in lining up a single technology partner — Apple, which operates iTunes — but the tech company was not interested, at least on a speedy time table.” The Times noted.

The fictional comedy film depicts two broadcast journalists Seth Rogen and James Franco attempting to assassinate North Korean leader Kim Jong-un under the guidance of the CIA. The movie raised the hackers outrage who threatened violence if the film was released on Christmas day.

The Interviewâs release was initially cancelled in the wake of apparent threats. The cancellation however received sharp criticism from free speech advocates, including President Barack Obama forcing Sony to release the movie in 331 independent theaters and as a $5.99 video-on-demand (VOD) rental option on YouTube, Google Play and other sites.

The controversial movie reportedly generated more than $1 million (U.S) in ticket sales on its release day and also went on to be among the top sellers for YouTube and Google Play.