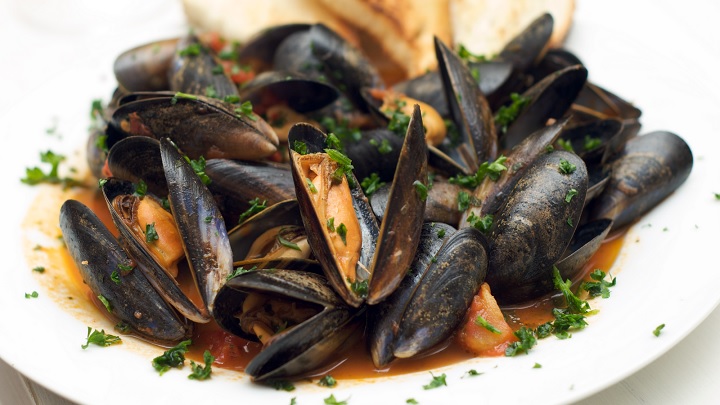 A research published in the Royal Society’s journal Interface hints at how climate change and increased acidity of oceans is affecting and endangering population ofÂ mussels globally.

According to the study conducted Glasgow University, the world’s oceans are becoming more acidic because they absorb some of the atmospheric carbon dioxide that contributes to climate change.

Rising acidity reduces the number of bicarbonate ions in the sea, which are vital for the creation of mussels’ two-layer shells, which could make them more vulnerable to attack from predators.

Dr Susan Fitzer said that they worked with colleagues in their School of Engineering to examine the toughness of the shells in the more acidic water against those in control conditions and the calcite outer shells of the mussels past a certain threshold of acidity was stiffer and harder, making it more brittle and prone to fracture under pressure and the aragonite inner shell became softer.