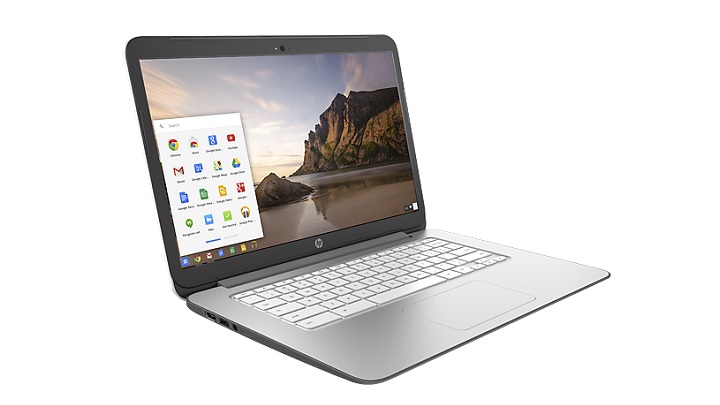 HP has launched a new version of its September released Chromebook 14 laptop to include a full HD 1080p touchscreen.

The battery life is said to have been rated at 8.5 hours of non-stop use. Google Chrome, Search, YouTube, Gmail, Keep, Drive and Hangouts are some of the app that comes pre-installed with the Chromebook.

The new Chromebook 14 measures 13.5 x 0.5 x 0.7 inches and weighs in at 3.8 pounds and is available in only one color, Snow White with Smoke Silver accents.

The HP Chromebook 14 touchscreen model is currently available for sale in the U.S. through HPâs own website for $439.99 (around Â£281). Itâs not clear yet if the updated Chromebook 14 will make its way to the UK.

Last month, Google announced new Chromebook buyers will be offered 1TB of cloud storage for free. The 1TB subscription, which will be valid for two years, would have else cost buyers around $240.