Microsoft Lumia 535 touchscreen issue to be patched on December 27 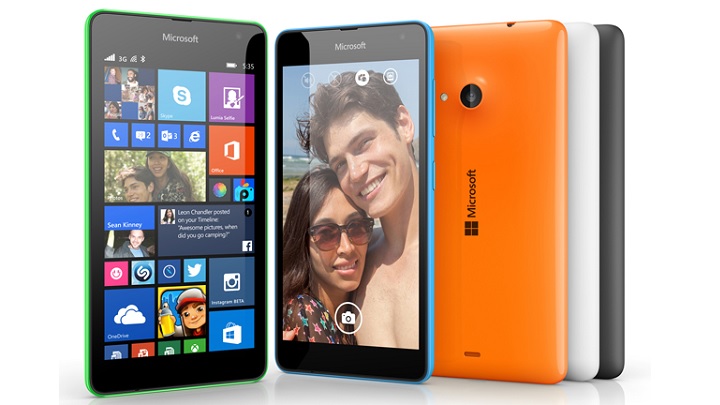 Microsoft will be releasing a patch for Lumia 535 touchscreen issue, which many users have claimed leads to over-sensitive touch panel.

According to WMPowerusers, the patch to address Lumia 535 touchscreen issue will be rolled out in Vietnam on December 27. There is no mention of a wider release, but we believe that Microsoft won’t let users of the device in other regions to suffer for long.

Lumia 535 has managed to make it mark and has established itself as a successor of Lumia 530. The budget smartphone features a 5-inch qHD IPS LCD display, Snapdragon 200 clocked at 1.2GHz, 1GB RAM, 8GB internal storage expandable to up to 128GB using a microSD card, 5-megapixel front and rear camera and Windows Phone 8.1.

The buggy touchscreen came to light soon after the device went on sale and many have come up with workaround to resolve the issue or reduce its impact. Disabling the screen magnifier function under the ease of access menu in settings helps reduce the impact, but this isn’t too great a solution that would help in the long run.