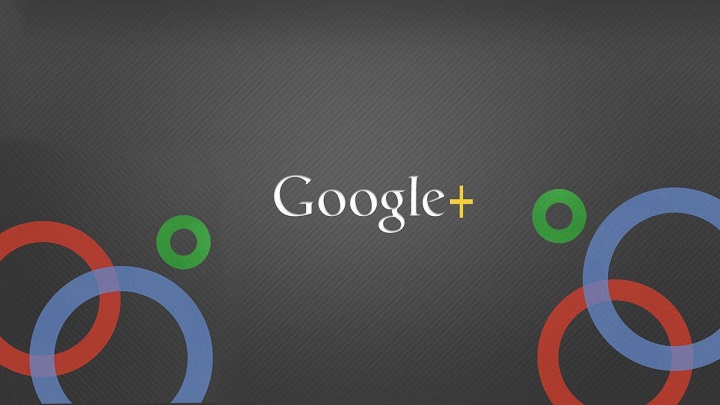 Google+ has had a nifty feature since a couple of years now through which it enhances the photos you upload, and now it is bringing this feature to your uploaded videos.

“We’re all taking more videos than ever before, thanks to our mobile devices, but some of them turn out less than stellar (yes, it happens to us all)”, states Tim St. Clair, a software engineer for Google+ Photos. “But starting today, you can make your videos look and sound better with Google+.”

A preview will then be shown in a side-by-side format giving you an instant look of how the enhancements will affect the video you uploaded. If you think that the enhancements are apt, you can choose to apply changes or stick with the original.

The feature is available in Google+ on Mac, Windows and Chrome OS. The feature will seemingly be rolled out in a phased manner considering that we haven’t seen that option appear on any of our accounts.

We would like to remind you that video processing requires quite a lot of compute power so depending upon the size and the quality of the video you have uploaded, it will take sometime before Google+ shows you the banner about the availability of enhancement for that particular video.

The feature won’t sound new to YouTube users as it has been providing this feature in the form of ‘fix’ video option, but availability of the feature on Google+ makes sense considering more and more users are akin to recording videos through smartphones and tablets and videos shot through these gadgets aren’t always of the best quality.