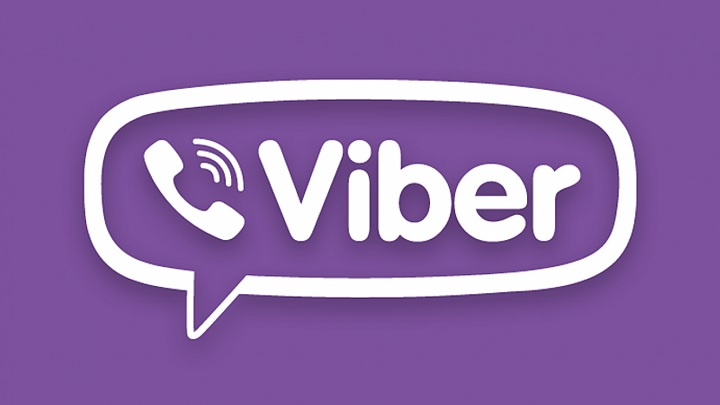 A war of words has kicked off between Viber and ESET after the latter flagged the messaging app as being a potential threat which Viber didn’t take lightly and lashed back saying that ESET was a buggy software.

“We suggest you uninstall @eset – get a better antivirus.Buggy software keeps reporting a “threat” in Viber #esetsucks” tweeted Viber.

The issue is to do with ESET NOD32 flagging Viber’s messaging app on desktop systems as a “potential threat”. The antivirus is raising alarms because it believes that Viber is trying to install a toolbar into Internet Explorer stealthily.

Viber is of the opinion that ESET’s software is buggy and users should get a better antivirus to protect their systems. Viber also kicked off a #esetsucks hashtag.

ESET didn’t take Viber’s criticism lightly and replied through a tweet containing screenshot of alleged Viber code that it claims not only sends out data to its servers, but also downloads stuff without informing users.

Is the threat real?

We have tried installing Viber on our system and found that no toolbar got installed on our system. Further, HTTPDownloadInSilent, which ESET has highlighted in its analysis, is basically a mechanism adopted by many companies to get a silent notification on whether the installation was error free or not without bothering the users.

We are not sure how this Twitter was will pan out, but one important thing is that ESET stepped over the line by publicly disclosing part of Viber’s code and has clearly violated the messaging app’s EULA.

What do you think?