20th Anniversary PS4 console – hereâs how you can own one 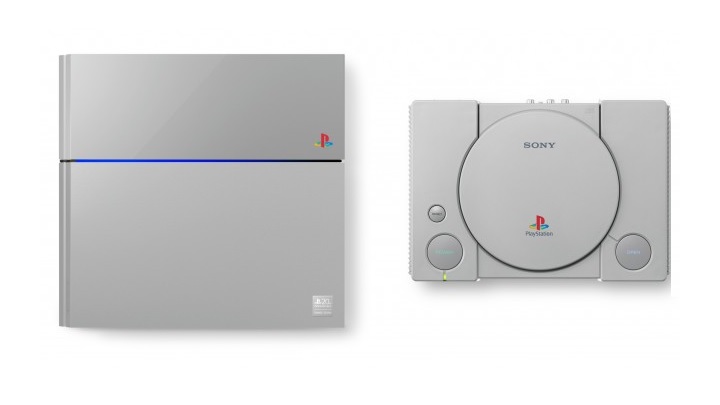 Sony has announced that it will be offering 100 limited edition 20th Anniversary PS4 consoles for sale online each day this week.

So, if you are among ones who missed out on Sonyâs PlayStation â94 pop-up shop in London last week, hereâs how you can order for a 20th Anniversary Edition PlayStation 4 online, but mind itâs not as easy as just visiting a website and clicking the âbuyâ button.

Fans will first be required to follow Twitter accounts- @GAMEDigital or @PlayStationUK and then head over to a dedicated page on Sony’s PlayStation page that features an image with over 300 figures from PlayStation history.
“Study the image well and make sure you know your PlayStation characters,” Sony says.

The PS4 maker will post clues on the Twitter accounts at a different time each day using the #20YearsOfCharacters hashtag. Fans must click on the character that corresponds with that day’s clue.

If successful, they will be taken through to a secret website, run by retailer Game, where they can fill out a form. The first 100 lucky ones to successfully solve the clue and fill in the form will receive an email from GAME within 24 hours of the link going live, with all the details needed to purchase the PlayStation 4 20th Anniversary Edition Console.

Those who donât get into the first 100 list but successfully complete the form on the page before it closes will be entered into a daily prize draw and one person will be chosen at random to win a 20th Anniversary Edition Console.

The first clue was posted on the GAME and PlayStation Twitter pages on Monday. The second clue will go live on Tuesday (December 16) at 5pm, the third on Wednesday at 2pm (December 17), the fourth on Thursday (December 18) at 8am and the final on Friday (December 19) at 12pm.