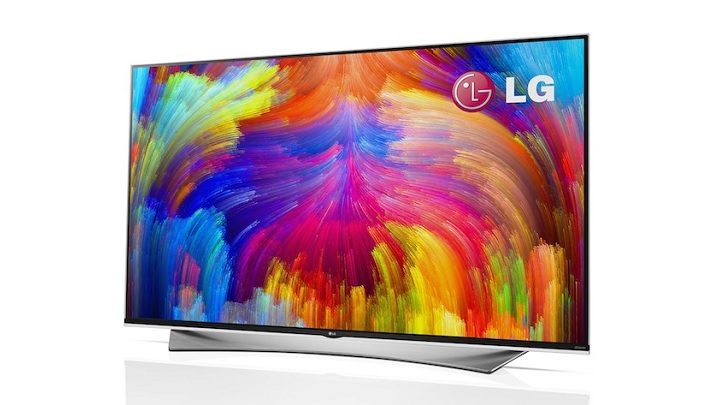 The new technology utilizes nano-sized crystalsâ measuring 2 to 10 nanometers â to generate light. These crystals are so small that they are only about as thick as 20 atoms stacked together. Each dot emits a different color depending on its size. By adding a film of quantum dots in front of the LCD backlight, picture color reproduction rate and overall brightness are significantly improved.

“Quantum dot’s vibrant and vivid color reproduction capabilities brings LG’s LCD TVs to the next level when it comes to picture quality,” said In-kyu Lee, senior vice president and head of the TV and monitor division at the LG Electronics Home Entertainment Company.

“The addition of ULTRA HD TV with quantum dot technology to our TV lineup, positioned under our award-winning OLED TVs, further establishes LG as a leading provider of the most diverse and innovative TV display technologies in the industry.”

LG said that it plans to launch the 55-inch and 65-inch ultra-high definition (UHD) variants of its quantum dot TVs on display at CES (Consumer Electronics Show ) 2015 next month in Las Vegas.

The company said that it aims to launch quantum dot based products early next year; however it refused to offer further details on the same.

The LG spokesperson said Dow Chemical Co is supplying quantum dot material. Dow will start the production from 1st half of 2015 in a new factory in South Korea, being built in collaboration with Nanoco Group Plc.

Japan’s Sony Corp is the only major TV maker selling quantum dot models. Samsung Electronics has also indicated that quantum dot is one of many technologies it is considering.