Tim Berners-Lee: Internet access should be recognized as a basic human right 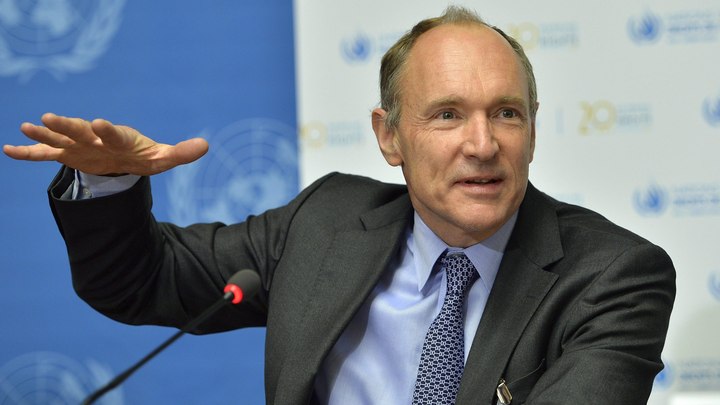 Sir Tim Berners-Lee, founder of the World Wide Web Foundation, is not happy with the current state of the internet across the world and while addressing a news conference in London on Thursday, he said Internet access should be declared as a human right.

Berners-Lee claimed internet is still out of reach of around 60 per cent of the globe’s population or nearly 4.3 billion people around the globe. It needs to be considered a priority of same urgency as better education, healthcare and clean water.

âItâs time to recognize the Internet as a basic human right,â Berners-Lee said.

Tim Berners-Lee said that it is a matter of great concern that the web is gradually becoming less free and more unequal with users increasingly subject to state and government surveillance and a lack of liberty and privacy.

The World Wide Web Foundation’s 2014-15 Web Index report on the Internet and its impacts on society, the economy and politics, found that 84 per cent of countries have weak or non-existent laws to protect citizens from indiscriminate mass surveillance, up from 63 per cent in 2013.

Around 38 per cent of countries are now censoring politically or socially sensitive content to a ‘moderate’ or ‘extensive’ degree, an increase of 6 per cent from 2013. In addition, only a quarter of the countries assessed this year effectively enforce clear rules to protect net neutrality.

He said the Internet should be made free of any political and commercial discrimination and that the users’ privacy and freedom should always be protected regardless of their location.

The report revealed that Denmark, Finland, Norway, and the UK were among the countries that ranked best in the use of Internet for economic, political and social progress, while Yemen, Myanmar and Ethiopia ranked last in the list.