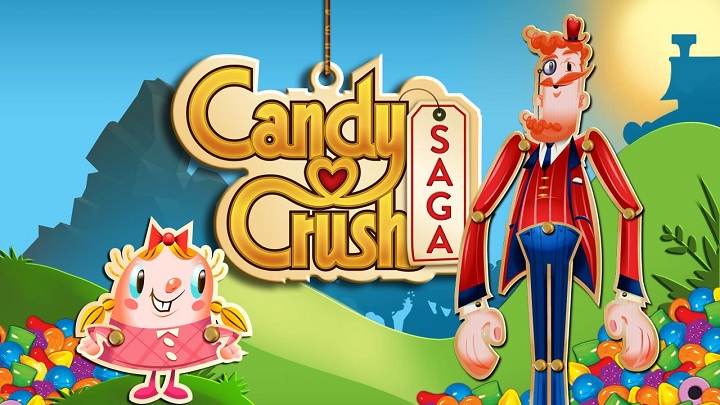 The Candy Crush Saga launch on Windows Phone comes two years after the game was first rolled out on Android and iOS, and one month after its sequel Candy Crush Soda Saga got released on rival platforms.

With over 490 million monthly active players, Candy Crush Saga has become the worldâs most successful game to date. The game is played on average 834 million times each day. The super-popular is all about players trying to mix and match colourful candies in combinations of three or more to gain points and bonuses and progress through the Saga map.

“King continues to add new levels to the game every few weeks so we hope to keep Windows Phone players thoroughly entertained on a daily basis.”

Announcing the launch, Todd Brix, General Manager, Windows Apps and Store, Microsoft Corp, said “Windows Phone is backed by a rich app ecosystem that offers a variety of quality apps and games that take advantage of the platform’s unique features and design.”

“Candy Crush Saga is a great example of the kind of rich games that people will find in the Windows Phone Store to get the most out of their devices.”

The 59MB free-to-play game is currently available for download on the Windows Phone Store and supports all handset running Windows Phone 8 and above.