Microsoft Xbox One grabs best-selling console title in US, UK for November 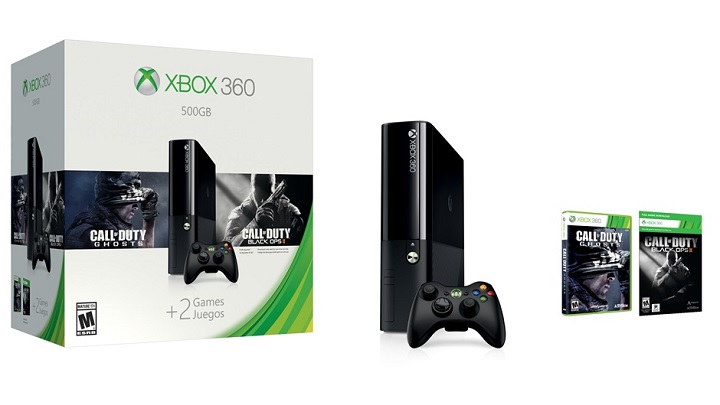 Microsoft has announced its Xbox One console has dethroned Sonyâs PlayStation 4 to grab the best-selling console title for the month of November.

Redmond, citing statistics from the NPD market research firm, reported that its Xbox One posted overall record unit sales in November, with 1.2 million units sold in the U.S. alone, as a result of alluring holiday price cuts, special bundles and Black Friday sales. The Xbox One was also the top-selling console in the UK for the month, Microsoft noted.

Announcing the news, Mike Nichols, Microsoftâs Corporate Vice President of Xbox Marketing in a statement said “We are committed to making Xbox the best place to play, with this yearâs best games, the best community of gamers to play with, and terrific value. And we are amazed by the excitement Xbox fans have shown to start off this holiday. November set a new record for sales of Xbox One, and Xbox One was the best-selling console in the US and UK.”

Nichols added that the response to the games for the holiday season has been great and fans have been buying more Xbox One consoles as compared to other competing consoles.

“In fact, more fans logged into Xbox Live across Xbox One and Xbox 360, and enjoyed more entertainment, than any other month in the history of Xbox. We love to see the excitement from our fans and are grateful for their passion, support and contributions to the Xbox community.”

According to NPD, PS4 and Xbox One sales have grown almost 80 percent higher than the combined total of PS3 and Xbox 360 sales after 13 months on the market. The research firm also noted that this latest generation of consoles sold three per cent more than it did during November of last year.