Raspberry Pi heading to the International Space Station next year 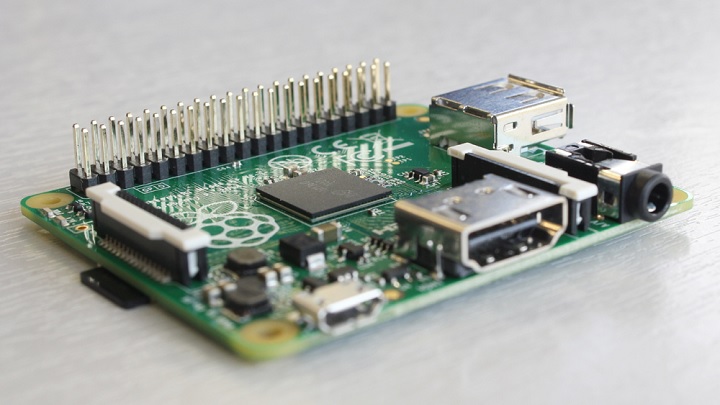 Two Raspberry Pi computers will soon head their way to the International Space Station. The move will enable school children to run RP-based experiments in space.

British Astronaut Tim Peake has agreed to take the Raspberry Pis to the International Space Station as part of a school coding competition organised by UK Space and the European Space Agency.

The Astro Pi project, which is open for all primary and secondary school children who are resident in the UK, will be officially opened at the BETT conference taking place early next year from January 21- 24, 2015.

As part of the competition, school students will be asked to devise and code their own apps or experiment to run on a Raspberry Pi in space. Tim Peake will put the winning entries to the test on the ISS when he goes on his six-month visit to the International Space Station next year.

“[Astronaut] Tim Peake plans to deploy the Astro Pi computers in a number of different locations on board the ISS,” the the Raspberry Pi Foundation blog noted.

“He will then load up the winning code whilst in orbit, set them running, collect the data generated and then download this to Earth where it will be distributed to the winning teams.”

While the primary school children will be required to submit ideas about experiments that they think should be run, secondary school students will have to write their code themselves. The secondary school group will be divided into three age categories with two teams from each category to be given the chance to run their experiments on the ISS.

Spacecraft Sensors, Satellite Imaging, Space Measurements, Data Fusion and Space Radiation are the five inspirational themes that have been devised to help students in developing their code.

âIâm really excited about this project, born out of the cooperation among UK industries and institutions. There is huge scope for fun science and useful data gathering using the Astro Pi sensors on board the International Space Station. This competition offers a unique chance for young people to learn core computing skills that will be extremely useful in their future. Itâs going to be a lot of fun!â said Astronaut Tim Peake.