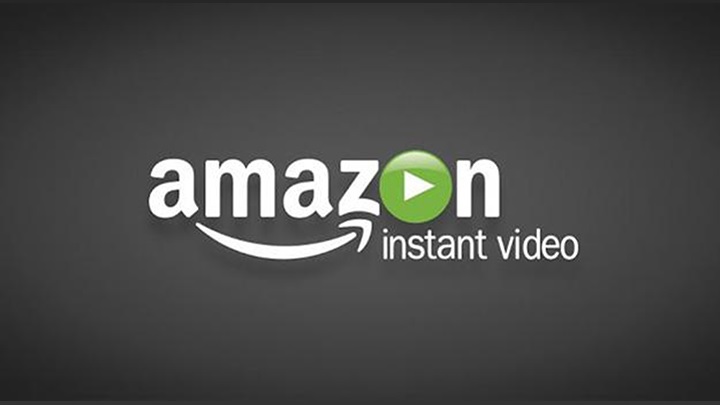 Alpha House, Transparent, Life on Normal Street, and Orphan Black are some of the notable titles that are currently available in 4K format. In addition to TV series, select movie titles from Sony Pictures Entertainment including Crouching Tiger, Hidden Dragon, Funny Girl, Hitch and Philadelphia are also now available in 4k.

“We want to deliver the best entertainment experience, and offering Ultra HD movies and TV shows raises the bar on quality and innovation that customers have come to expect from Amazon,” said Michael Paull, vice president for Amazon Digital Video.

“We’re also excited that Ultra HD is the latest benefit of the Amazon Prime membership, giving members instant access to great movies and TV shows in a premium picture resolution at no additional cost.”

Icing on the cake is that unlike Netflix’s 4K offering, which costs $3 a month more than its standard streaming plan, Prime members can access Amazon’s super high-resolution content for no additional cost.

Non-Prime members also get access to 4K content but their choices are more confined. They get the concert “Tony Bennett & Lady Gaga: Cheek to Cheek LIVE!” in Ultra HD for free. They can even purchase a selection of Sony Pictures movies in 4K starting at $19.99 including After Earth, American Hustle, Captain Phillips, Crouching Tiger, Hidden Dragon, Elysium, Godzilla, Hancock, Moneyball, The Mask of Zorro, The Monuments Men, The Amazing Spider-Man, The Amazing Spider-Man 2, The Da Vinci Code, The Patriot, Think Like a Man Too, This Is the End, and many more.

For now, Amazonâs Ultra HD movies and TV shows can be accessed only on compatible Ultra HD smart TVs from Sony, LG, and Samsung, with additional 4K TV manufacturers being added in 2015.

The service has gone live in the US. Thereâs no word on when the 4K service will be rolled out in the UK.