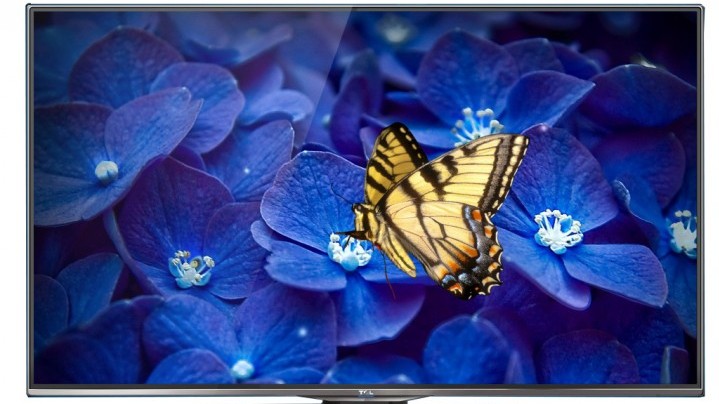 Until now, Vimeo has been transcoding videos shot in the format down to HD to make them compatible to be streamed or downloaded by its users. But from now on anyone can download 4K video files from the video sharing site and watch them.

Explaining the reason behind the move, Vimeo said a large number of filmmakers are already shooting in 4K and uploading 4K films to the platform, so, it has decided to allow support for the new higher-resolution format. Vimeoâs recent facility is being offered only to individuals who have subscribed to the Vimeo’s Pro plan, which at present costs 199 US dollars annually.

It is to be noted that Vimeo still does not provide streaming service for 4K content. However, the online video platform says it will be able to include a streaming 4K option to its video-on-demand (VOD) services when broadband providers start supporting the “high speeds” required.

Andrew Pile, chief technology officer (CTO) at Vimeo stated to Gigaom that “Itâs pretty early for streaming,” but he did make note of Apple’s latest iMac stating that “the new iMac is gonna be a turning point.”