Dead iPod Classic being auctioned off for Â£600 and more 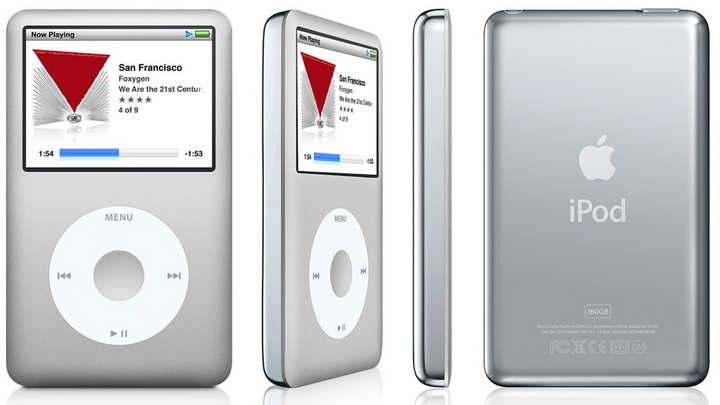 Apple silenced its iPod Classic range earlier in October – something that was inevitable and evident for a long time now – inviting outpouring of grief from fans. Just days after Apple announced its decision of stopping iPod Classic production, versions of the player surfaced on auction sites including eBay with many selling for as high as Â£600.

Considering that no new stock of the iPod Classic was to hit any store shelves, retailers – both online and offline – increased the pricing of the media player. Normally available for Â£229, the 160GB iPod Classic was being listed for upwards of Â£400 on buy it now prices. Those on sale through the bidding process fetched their owners as much as Â£600.

So why are people still looking to buy iPod Classic? There could be many reasons. Some say that they want to have one for the sake of memory as no new devices will be in production. There are those who claim that they were going to buy one anyways as their iPod Classic had been damaged or had stopped working.

However, we believe that iPod Classic is one of the best no-frills media player you would ever come across. The high storage device allowed users to store as many as 40,000 songs that can be played offline without requiring any internet. This means no added costs of mobile broadband or subscription charges or similar such add-on expenses.

Because the iPod Classic didn’t actually do anything beyond playing songs, the battery on it lasted for days on single recharge – something that isn’t true with today’s smartphones and even media players.

Apple’s decision of culling the iPod Classic was a matter of when and not if. Apple had stopped rolling out upgrades to the iPod Classic thereby hinting at the fact that the company wasn’t interested in carrying on with the product because of declining sales.

Tim Cook reasoned that the company wasn’t able to procure parts to meet with the production needs and because of that it had decided to axe iPod Classic, but declining sales is believed to be the number one reason behind the player’s demise.

Will the demand sustain?

In the days following Apple’s announcement, the iPod Classic was selling for as high as Â£600, but with news spreading that people are ready to pay nearly three times the price, iPod Classic owners started rummaging through their old stuff to find if their Classic was still in a working condition.

Retailers who had stockpiles of the player, also started listing their inventory at moderate to high prices. Individual users trying to cash-in on the demand listed their Classic for even less prices and currently you can get a 160GB iPod Classic for as low as Â£150.