RIP Google CAPTCHA, but we are not gonna miss you for sure 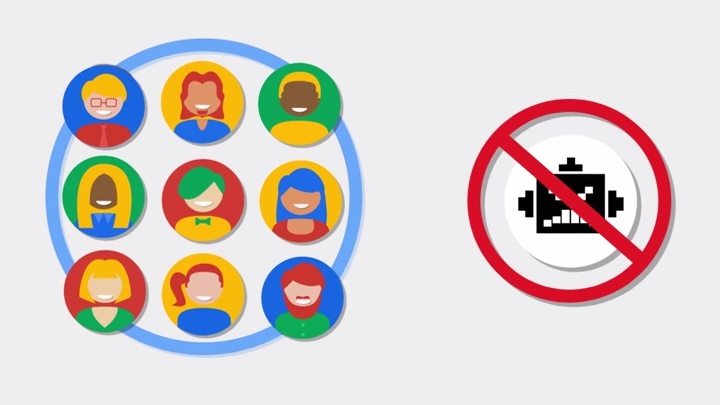 In a post on Google’s security blog, Vinay Shet, product manager for reCaptcha, wrote âreCaptcha protects the websites you love from spam and abuse.

âFor years, weâve prompted users to confirm they arenât robots by asking them to read distorted text and type it into a box.

âBut, we figured it would be easier to just directly ask our users whether or not they are robotsâso, we did!â

The previous Captcha system required users to manually enter random characters to go through Google’s security gateway. The new CAPTCHA system however, will let users confirm their humanity by checking a box to the left of the statement “I’m not a robot.”

When a user ticks the box, Google performs a number of seamless checks using a ârisk analysis engineâ to determine if the user is human or not. If any further security threat is detected, the system will ask the user to identify certain objects and animals from each other.

Google has already begun testing the new service on a few selected sites including Snapchat, WordPress, and Humble Bundle, but said it is expecting to roll it out to all sites in 2015.