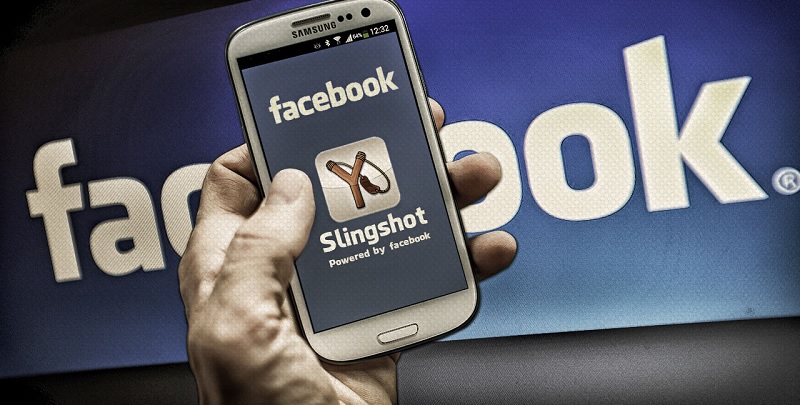 In a bid to take on popular ephemeral messaging service SnapChat with renewed vigour, Facebook has just re-launched Slingshot for iOS and Android after around six months of its initial launch.

As claimed by Facebook Creative Labs, design of the new app version is much more “cleaner”, focused and aimed at “frictionless sharing.”

Announcing the update, the Slingshot blog post read “We understand that improving a product isn’t only about what you add, but about what you remove, so we made a simpler, cleaner, more fun Slingshot.”

Initially when Slingshot was launched, it let users send images to their friends, who could only view the image by sending an image back. But now it seems the app has undergone a complete 360 degree overhaul.

The update has ditched the same “send-to-receive” feature meaning recipients can now view images or video without having to send a reply first, and the shots will stay around for 24 hours before disappearing. Users can even reply to a sling with a private photo or video.

Slingshot users will now be able to share full-screen photos and lopping videos with just two taps on the screen. They will have five photo filters to choose from and can also add captions and draw on their photos.

The new app version also offers an Instagram-style Explore page where users will apparently find âhilarious, inspiring and rad people around the worldâ to follow. Turning on instant notifications would instantly notify users whenever their favorite people sling some content.

Slingshot version 2.0 is currently available for download in the Apple App Store and Google Play store.