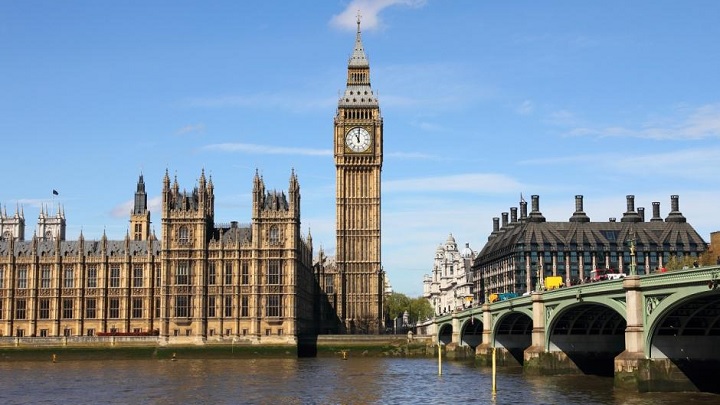 The levy â nicknamed the âGoogle taxâ because of the high number of technology firms seeking to avoid tax â will come into force in April, finance minister George Osborne said in a budget update.

“Today I am introducing a 25 percent tax on profits generated by multinationals from economic activity here in the UK which they then artificially shift out of the country,â Osborne told lawmakers in his so-called autumn statement.

Osborne had already warned in September that he would launch a crackdown on multinational firms that use complex corporate structures to lower their tax bills in Britain.

The announcement comes amid simmering public anger over the tax affairs of multinationals like US technology giants Amazon, Apple, Facebook and Google and coffee group Starbucks, who seek to shift their profits from higher tax countries to those with lower tax rates.

“We will make sure that big multinational businesses pay their fair share,” said Osborne. “Some of the largest companies in the world, including those in the tech sector, use elaborate structures to avoid paying taxes.”

He added: âMy message is consistent and clear. Low taxes; but taxes that will be paid. Britain has led the world on this agenda. And we do so again today.”

The new Diverted Profits Tax will seek to raise more than $1.6 billion over the next five years. Osborne also revealed a crackdown on the way that banks offset their losses from the financial crisis against tax on profits.

The banking rule change is expected to raise nearly 4.0 billion pounds more in tax revenues over the next five years. The Chancellor added it was âtotally unacceptableâ that banks were able to offset their losses in order to avoid paying tax.

“The banks got public support in the crisis and they should now support the public in the recovery,” he told parliament.