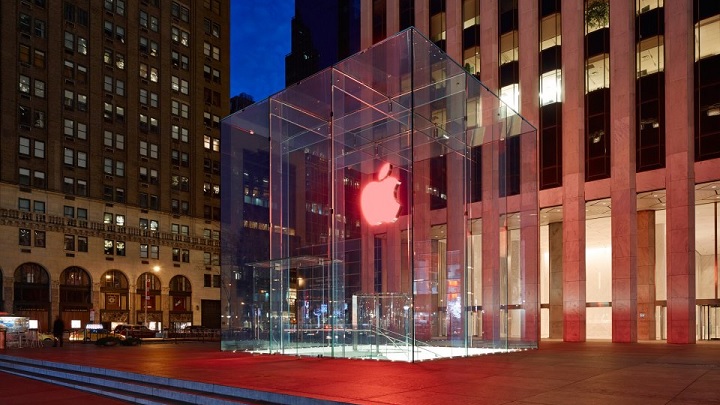 According to the Wall Street Journal report, users who tried to sync an iPod to iTunes with music from a rival service received an error message that instructed them to restore their iPod settings. Once the restore was complete, users would find all non-iTunes music had disappeared completely from the music list.

In its defence, Appleâs attorneys told the court that the deletion of non-iTunes music files was aimed at protecting users from hacking attacks. Apple security director Augustin Farrugia said that Apple didnât provide more information in the error message because it didnât want to âconfuseâ users. She said that hackers with names like âDVD Jonâ and âRequiemâ also made Apple âvery paranoidâ about protecting iTunes.

The decade-old class action suit is accusing Apple of breaching antitrust laws and limiting consumersâ choice in digital music players by restricting them from loading non-iTunes music to their iPods.

Plaintiffs of the litigation, initially filed in the month of January in 2005, are seeking 350 million dollars in compensations which could be increased threefold under antitrust laws.