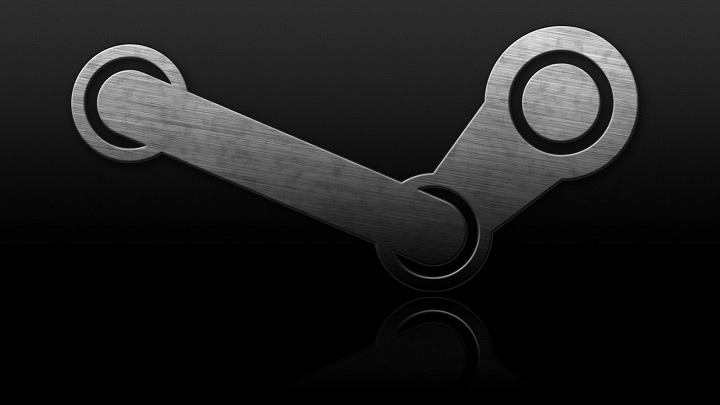 Valve on Tuesday rolled out a new broadcasting feature dubbed Steam Broadcasting that will let users “watch friends play, with the click of a button.”

The Steam Broadcasting beta will allow Steam users to livestream their gameplay for other Steam community members as well as for the general public. Users will be able to select who gets to watch their games by selecting options for anyone, friends only, only friends that they invite, or set it so friends can request to watch but will need the usersâ acceptance to gain access.

In addition, users will also be able to view a friendâs game by simply clicking on âWatch Gameâ on their Friendâs profile or Friends List to open a window into their gameplay.

According to Steam, “when you’re playing a game and someone starts watching, you automatically start broadcasting. When you end the game your broadcast ends.”

In order to get the new broadcasting feature users will need to opt for the Steam Client Beta. To do this, simply head to the settings menu and change “Beta Participation” to “Steam Beta Update.” Once done, users will see an additional âBroadcastingâ option under the Settings menu.

Steam Broadcasting will support the Steam client as well as specific web browsers like Chrome or Safari on Windows 7 and 8. Support for Mac, Linux and Windows Vista will be added later on. Public broadcasts will be listed on the “Broadcasts” tab on the Community Home page as well as the game’s hub.

It is to be noted that users be able to view live streams at the moment, meaning the streams canât be saved for later.